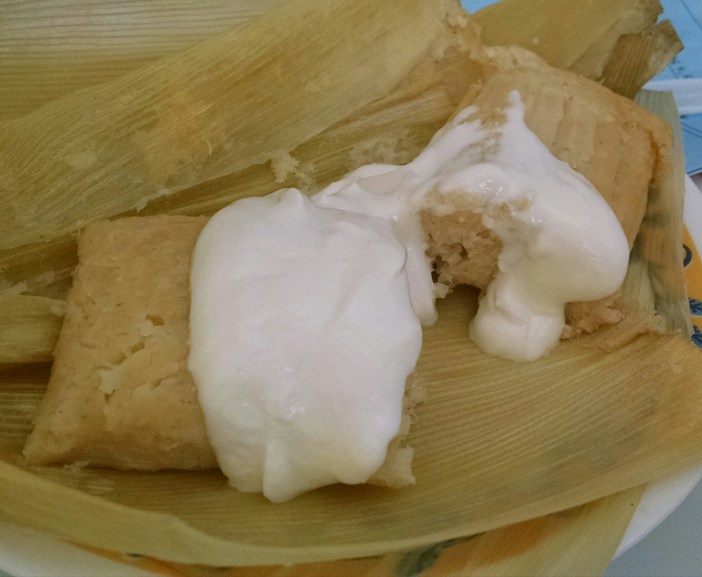 Puerto del Sol (1550 Bay Ridge Avenue) stands out on a busy street as one of the more inviting dining establishments in the neighborhood. Wide-open doors reveal a handsome bar surrounded by mahogany-colored bar stools, and wait staff moving briskly across the tile floor. Outside, royal blue umbrellas provide shelter from the sun over outdoor seating.

Opened by Salvadorian brothers Rudy and Sergio Paz three months ago, the upscale eatery specializes in Salvadoran and Italian cuisine. The brothers moved to Brooklyn from the Central American country 15 years ago and got their start working at pizza joints in Little Italy.

“We saw that there are no Salvadoran places in the neighborhood,”  said Rudy. “There are Guatemalan (restaurants), but Guatemala doesn’t have the pupusas. And we wanted to make something a little bit fancy.”

In fact, the pupusa — a rounded, puffed-up corn tortilla, filled with cheeses, vegetables, and meats and then fried — became El Salvator’s national dish in 2005. 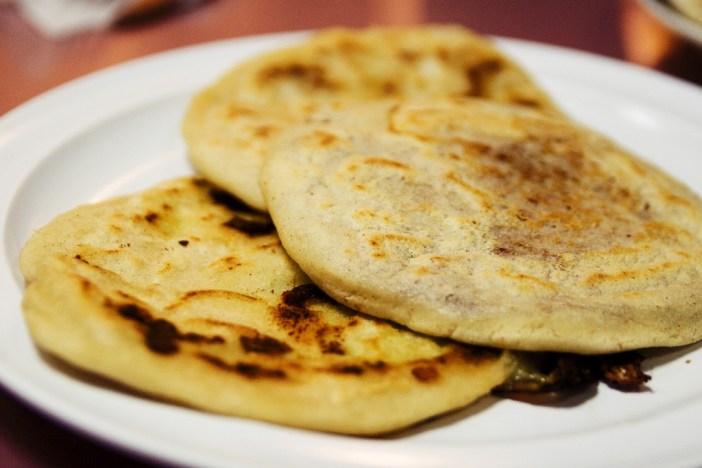 If you are looking for distinctly Salvadoran food, it won’t cost you much. Rudy recommends the restaurant’s $2 pupusas, particularly the pupusa de flor de loroco y queso, translated as pupusa with “wild exotic flowers and cheese,” served with a very peppery slaw and home-style hot sauce. The loroco, a little Googling reveals, is a vine with edible flowers common in Central and South America.

Also delicious — and equally Salvadoran — are the tamales, which will run you between $2 and $2.50. Rudy warmly recommended the tamal de elote con crema (fresh corn tamale with homemade sour cream), which we tried. The warm tamale came wrapped in a corn husk and tasted like a sweet, super-moist corn bread or pudding. The subtly sour homemade cream, which came on the side, complemented the small cake beautifully, adding to its dessert-like appeal. 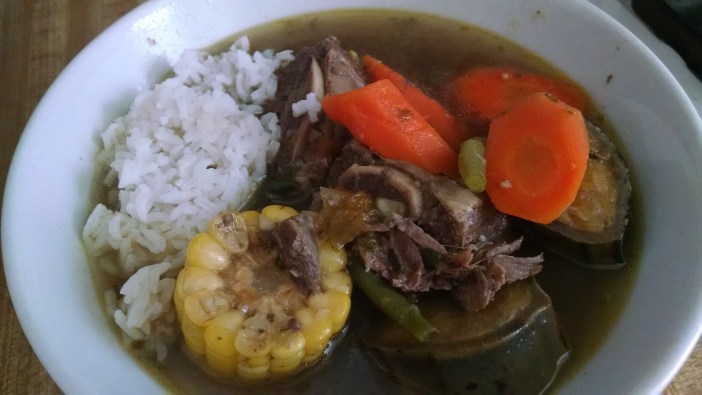 The restaurant also serves up plenty of Central American classics like their citrus-flavored sopa de pollo (chicken soup) and sopa de res (beef soup) – $7.95 and $8.95, respectively. Like many traditional Central American soups, these come with a hearty side of rice, giant marrow-seeping bones, corn on the cob, and in a bowl large enough to feed a small family. The $13 seafood soup, or sopa de mariscos, comes stuffed to the brim with shrimp, mussels, clams, shrimp, calamari, and basil flavored fish. 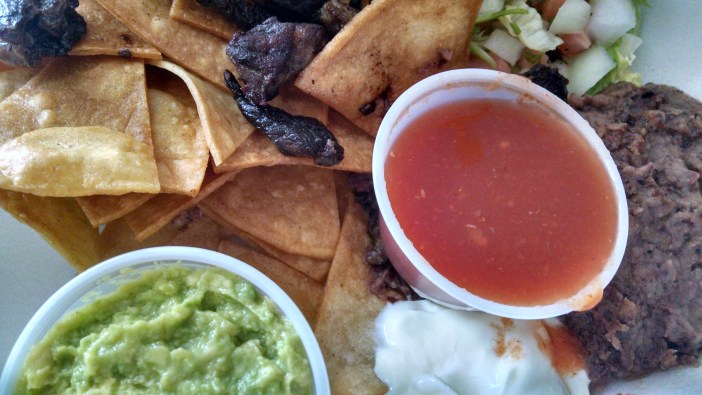 Finally, if you are looking to go a little casual, the super nachos ($10) are fantastic. Homemade, rustic tortilla chips are accompanied by coarsely mashed refried beans, sour cream, guacamole, jalapeño peppers, and salsa, and are topped with expertly spiced chicken or beef. Delicioso!

Welcome to the neighborhood Puerto del Sol! We look forward to trying everything on the menu.

Previous Article7 Reasons To Fall In Love With Calvert Vaux Park
Next Article Photo Of The Day: Early Morning Shift