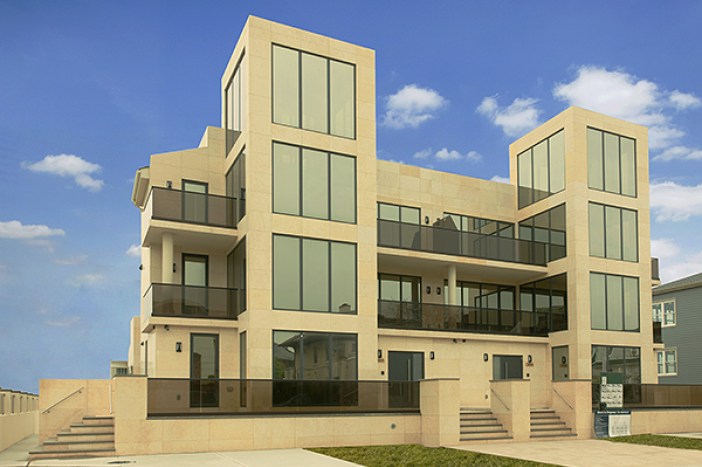 With new developments coming up on Surf Avenue, interest in a private residential, gated community called Seagate, has increased. Investors, new residents and of course beach lovers have been flocking to the area looking to ride the wave of new developments. Of course, a big reason for this interest is news of billionaire supermarket mogul and developer John Catsimatidis’ plans to build a new development on the Coney Island Waterfront called “The Coney Island Towers”.

With zoning all ready to go, this project is a big “sign that Coney’s stock is rising,” according to John Catsimatidis.

The Coney Island towers: Three towers are on the Coney Island boardwalk. The project has been in the works for about a decade, and a few renderings from Dattner Architects were released back in 2011. Catsimatidis tells the Times there will now be 500 units, and they are building them as rentals, with the option to change back into condos according to market response.  The estimated 428,000 square foot project will include both low- and high-rises and up to 24,750 square feet of commercial space.

Another example of the area’s changing tide is a luxury new construction in the private community of Seagate, just 2 blocks from the Catsimatidis’ Coney Island Tower site. One of the first and most dramatic properties available for sale in the private neighborhood is 3804 Atlantic Ave which is an oceanfront 5,000 square foot mega-lux property located directly on the beach with a sauna, elevator with 5 landing desks and private beach access. The asking price is $2,995,000, which $599 per square foot makes this the most affordable price for luxury new development in south Brooklyn. The property is being marketed by broker Alina Pogorelova of Engel & Volkers NY Real Estate, who says “There has been a great deal of interest in the house and several bids”.  For more information on this property, contact Alina at 347-515-0947 or [email protected]. 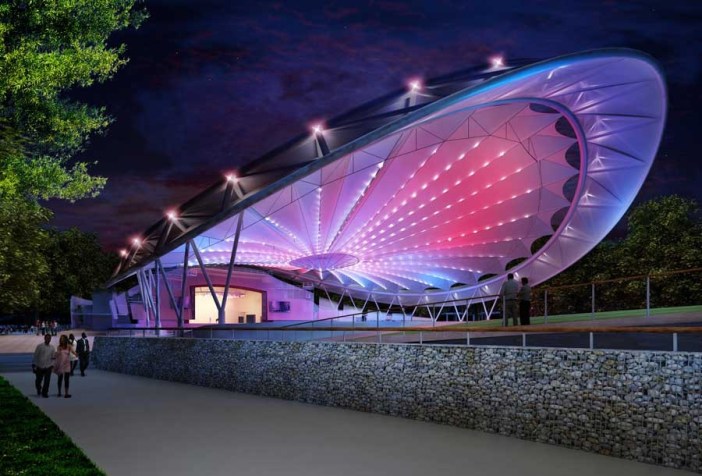 Adding to the excitement of the area is the recent ribbon-cutting of the Coney Island Amphitheater, a brand- new 5,000 seat outdoor music and entertainment venue, home to Coney Island’s Seaside Summer Concert Series.

This $60 Million project was developed by I-star and will be operated by LiveNation. Sting and Peter Gabriel performed on July 3rd.

Previous ArticleScammers Are Posing As Build it Back Officials To Cheat Sandy Victims, City Warns
Next Article Beat The Heat At These Neighborhood Cooling Centers