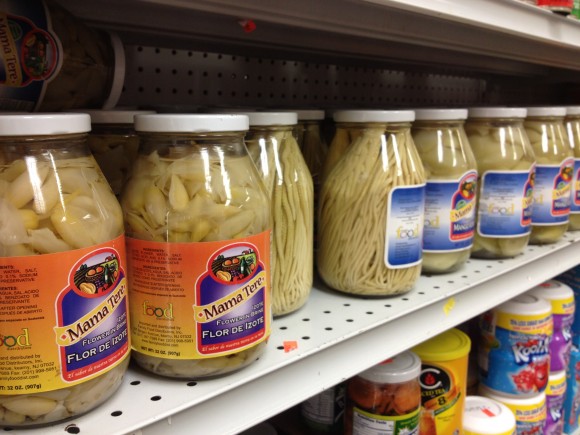 New York City has hit a new high in foreign born population, with 3.06 million of its 8.3 million inhabitants having immigrated from other nations, the mayor announced on Wednesday.

Bensonhurst is the second largest home for the newcomers, coming in just behind Washington Heights, the Daily News reports. The neighborhood has 77,700 foreign-born immigrants, according to a new report by the city’s Department of City Planning and Immigrant Affairs.

The announcement came at a swearing in ceremony of 100 of the nation’s newest citizens on Wednesday, where Mayor Michael Bloomberg led them in the oath of allegiance.

The largest influx of immigrants citywide in the last decade was of those from Mexico, the Dominican Republican and China. In Bensonhurst, the Chinese population in particular as swelled, as well as Latinos from countries including Mexico and Guatemala.